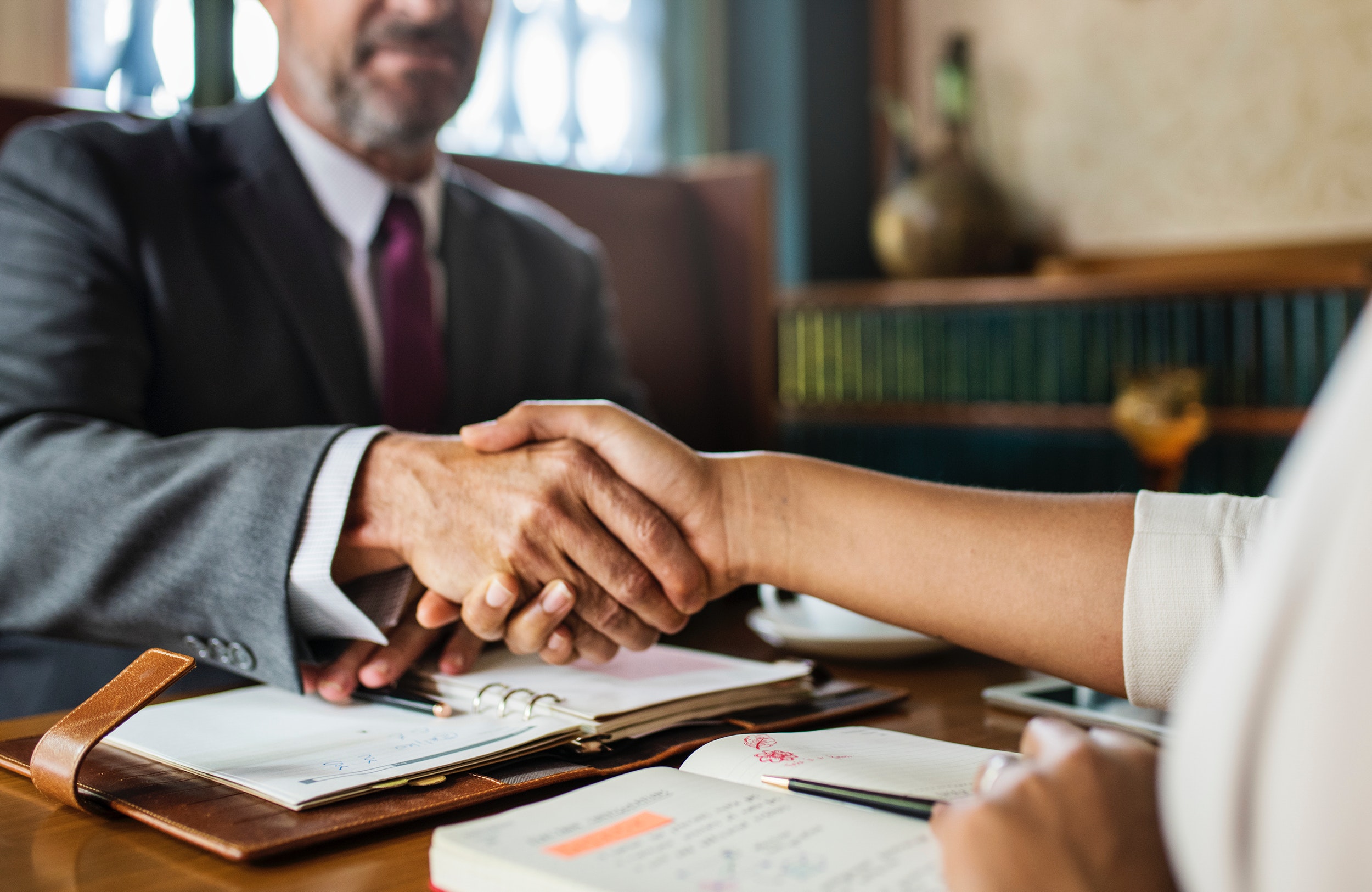 Over 75% of the top 100 companies as listed by the Financial Times utilise psychometric testing in their recruitment process, along with 95% of FTSE companies, local authorities, the NHS and military. So clearly there's something about this testing that makes it so popular.

What is it, though?

Opportunity to Look Beyond the CV

CVs are of course the standard document that prospective employees are expected to hand over so that the company or organisation they are interested in working for can assess whether they have the right credentials. As crucial and useful as this information is though, it can be incredible time consuming to read all the CV’s you will receive.

When individuals are looking for work, they will do their best to present themselves in the best light. This is not a bad thing, per say, as there is no harm in being confident. However, it does mean that they will tend to hide less-appealing personality traits. Knowing they are not as good with numbers as they may like and the impact that could have on their chances, may make an applicant choose to hide that fact.

In some roles, the ability to work well with numbers might be a desirable trait. With psychometric testing you can identify those stronger candidates in the population. The aptitude or personality tests, as they are often referred to, are used to understand a little more about the candidate and how they compare to others. The questions are designed to get further to the core and work out how candidates will react in certain real-life situations and whether they will be a good match for the company. Psychometric tests cannot replace CV’s and interviews, they are however a great enhancement of the process.

Standardisation in the Recruitment Process

Psychometric testing introduces a degree of standardisation and transparency that is crucial to the recruitment process. Think for a moment about CVs, these are carefully put together pieces that document an individual’s achievements and experiences. You could have several lined up in a row and not be able to tell one from the other.

Job interviews on the other hand do offer employers the chance to get to know the personality of candidates. However, some people thrive better in the interview process than others. While the lively individual that spoke enthusiastically about the job may seem more appealing than the introverted and more considered applicant who looked petrified - it isn't always that cut and dry. Some people are great at talking the talk, but fail at the walking part.

Psychometric testing helps the recruitment process by removing these factors, giving a more level playing field for candidates to compete on.

Company culture is one of the areas of a business that can be most affected negatively by a bad hire. When new people are brought into a team, they can shake things up, in either a good way or a bad way.

The key to using psychometric testing successfully, is not replacing interviews or CVs. That would make no sense at all. Rather, they should be used as a complement to the other techniques a company already uses. These tests are most powerful and successful when used in conjunction with these techniques.

A CV can help determine those individuals. The psychometric testing then can be used to separate all the qualified individuals in terms of who has the right motivation, personality, thoughts and feelings right for the job.

After those steps have been completed, the interview process can be used to finalise who is right for the job. A lot of time and money is saved. As you will know only too well, the hiring process from the point of posting a job advert to the intake of applications through to the various other stages, is an extensive process.

So, if you have no yet started implementing psychometric testing in your hiring process or work with a recruitment agency that doesn’t use this technique, hopefully this article has shown why it may be time to start doing so. At RoundedPeople we use a selection of psychometric tests to determine the best candidates for the various clients we work with. We believe, alongside a well-structured application and hiring process, that psychometric testing, though it will not always be 100% accurate, can ensure that companies have the best chance of hiring the right individuals. 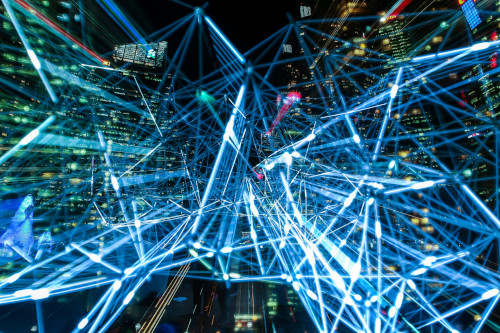 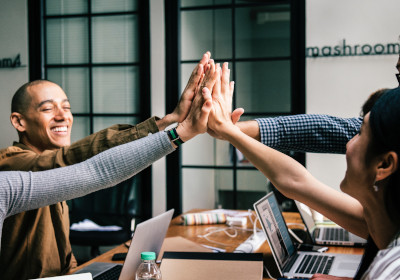 What Skills Should Candidates Include in Their CVs